Imran Qureshi’s painting, now on exhibition Thaddaeus Ropac’s Pantin gallery, in The Seeming Endless Path of Memory, is an art of opposites colliding, connecting, flowing into and out of one another. No matter how I looked at this compelling exhibition of otherwise abstract painting I saw doubling, splitting, folding, repetition, and contradictions: each opposite comes alive through technique, form and associations both within a single painting and in their turn to the world outside the gallery. It’s a fascinating body of work that, while potentially familiar to audiences in other parts of the world, is little known here in France.

Querishi is Pakistani, an identity that influences and shapes the paintings in ways that I am not able to comment on. For example, the titles of a number of the works on exhibition are taken from the poetry of Pakistani Faiz Ahmed Faiz (1911-1984), and other works are drawn from the ornamental motifs of the miniaturist style that were traditionally commissioned by the Mughal Emperors (1526-1857).

However, even without these references, visitors will be struck by the range of emotional extremes the artist invites us to experience in front of the works. Many of them are about bifurcation, folding and doubling, but on another level, are violent and aggressive, filled with anger and destruction that can be seen in, for example, the explosions of red paint on unsuspecting surfaces. Then, while immersed in the same extreme emotional register, we notice a blooming flower emerging, that, in turn, becomes a heart at the centre of the image, from which waves of serenity reverberate. Over time, the flowers transform into explosions of paint, like fireworks erupting on the canvas. And before we know it, they have morphed into a memory of Anselm Kiefer’s ashen sunflowers hanging their heads before the tragedies they have witnessed. And like Kiefer’s sunflowers, there is always a glimmer of hope somewhere on Qureshi’s canvas. For example, in Love Me, Love Me Not, 2019, a delicate blue line, like a vine filled with life climbs the length of a bloody red stem, suggesting that there will always be regrowth, even after the most tumultuous of blasts. In other paintings, the explosion is so filled with dynamism and movement that there is no question life will continue even before the memories go cold.

Speaking of memories, the title of the exhibition, The Seeming Endless Path of Memory, and the obvious references to trauma, death, murder and other violence in the show, would suggest the dominance of the past in the present. However, the application of paint, the sense of a journey to the inside of the human body, or even the impressions left on the canvas that resemble Yves Klein-like bodily movement, bring the paintings into the present. Qureshi’s unique application of paint to large canvases makes it look as though it could have been splashed on just yesterday. The large red paintings are also evocative of birth, of creation, especially when gold leaf covered egg shape supports are splattered with thick red paint, reminding us of ovaries or even unhatched eggs. Like the narrative of birth, the egg-shaped twins are as much the bloody mess of emerging into the world, about separation, division, where no half is ever the same, but always dependent on the other half, as they are about coupling, of unity, of the perfect understanding and fluidity between one half and the other. Like the single canvases which are all actually two stuck together, the paintings are about the yin and the yang, the impossibility of having one without the other: two halves of the same whole.

And then we learn that some of the works – particularly that of an open Koran splattered in red – remember the shootings at the New Zealand mosque in March 2019.  Even still, it is impossible to enter Thaddaeus Ropac and not be reminded of blood splattered floors and walls that are the result of a mass murder. The red is dripped over the canvas, giving very little density to the paint, even when the area becomes dark. But with the knowledge of the artist’s expression of the Christchurch mosque massacres, the works start to become a serious critique of the ones who killed. The implication becomes that without those muslims, the 49 victims of mass slaughter, the ones who did the killings are nothing. When every half depends on the other for completion, to kill the enemy is to kill one’s self.

Visitors will also be reminded of Yves Klein’s works. Not only for the resplendent cobalt blue, but the traces, smudges and smearings of paint that recall the mistakes, the humanness of the application of paint. The body, both inside and out – its symmetry, imaged across two canvases is like an echo of Klein’s “Anthropometrie” series from 1960. Other of Qureshi’s paintings have the impression of brightly coloured x-rays. The inside of the body is on full display in blue, red and gold. But it’s the blue that most reminds us of Klein. Blue is the sea, the sky, and that long history of art that privileges lapis lazuli and gold, articulating the preciousness of painting which is, sadly, inseparable from the economic exploitation of painting. Blue is the landscape, blue is the history of a bird flying across the sky, blue is the wealth of the history of painting on a single canvas. 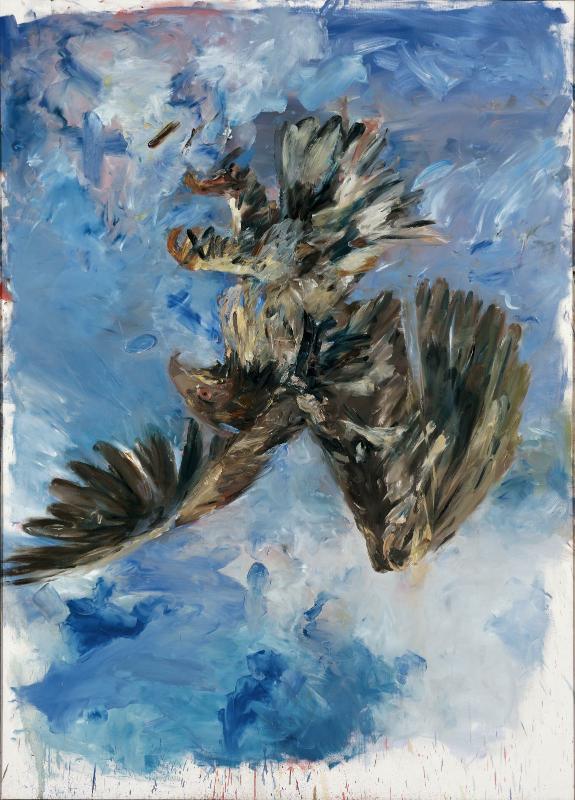 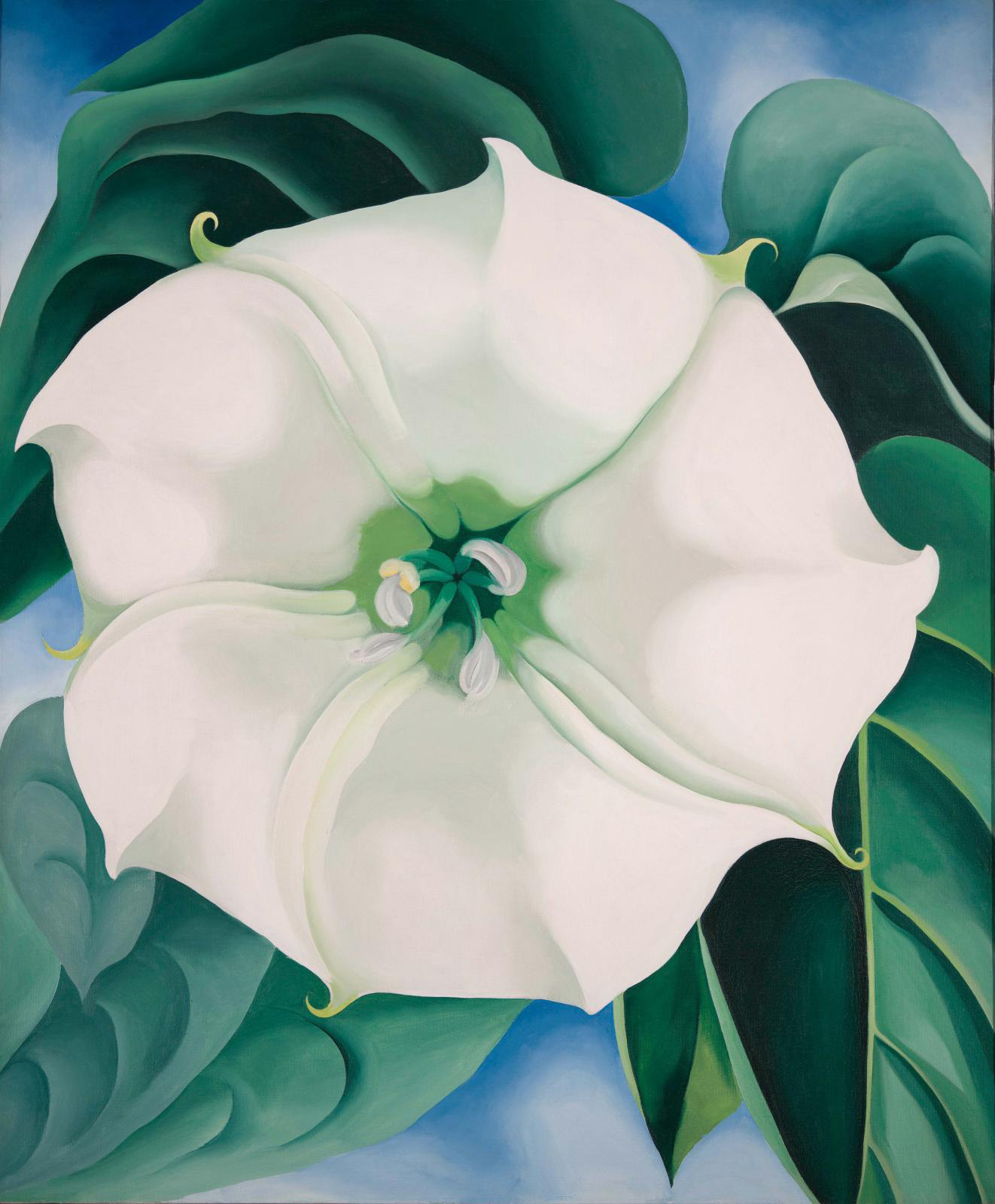 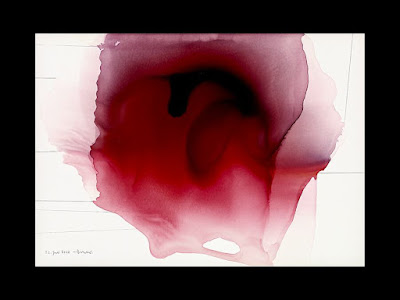 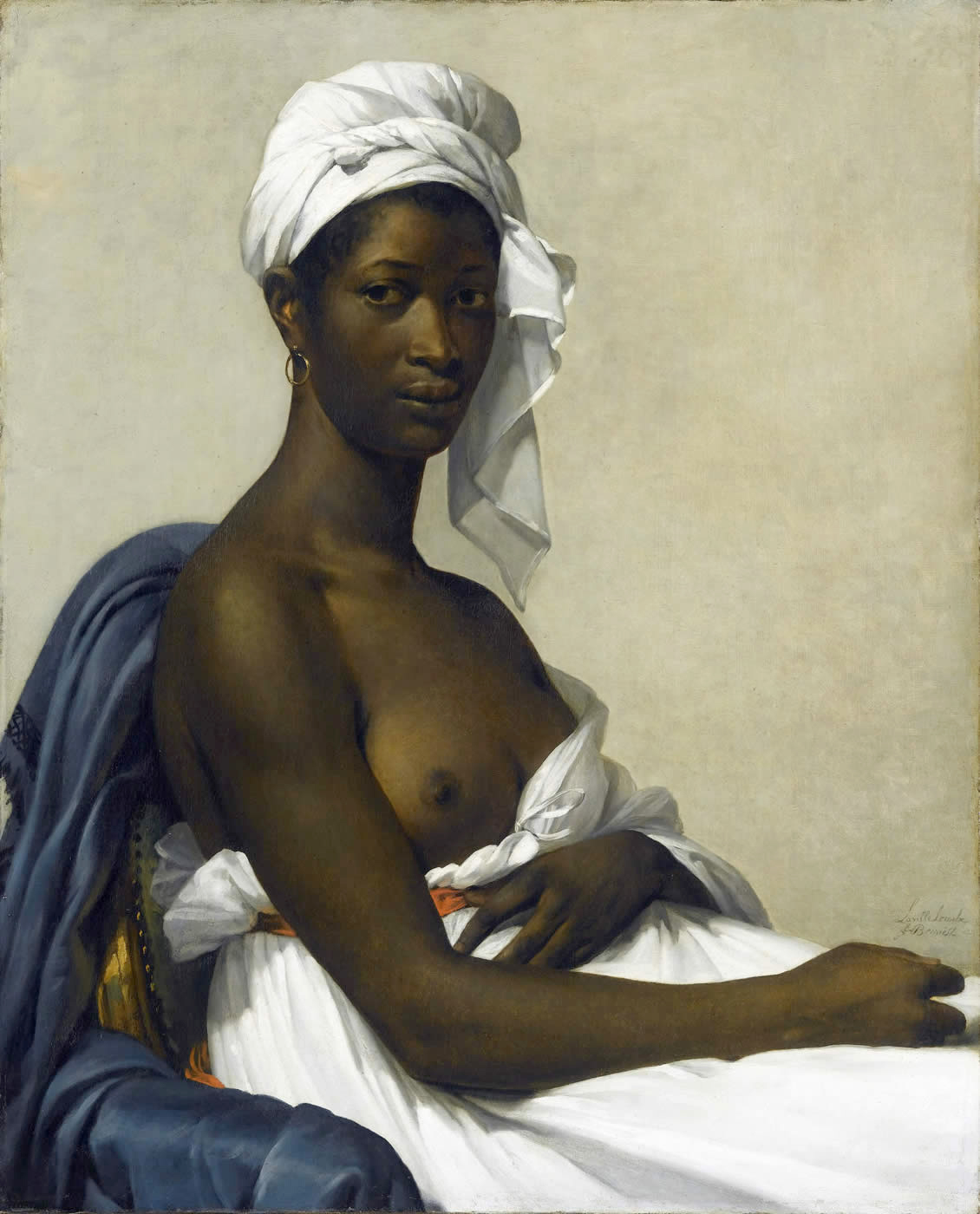 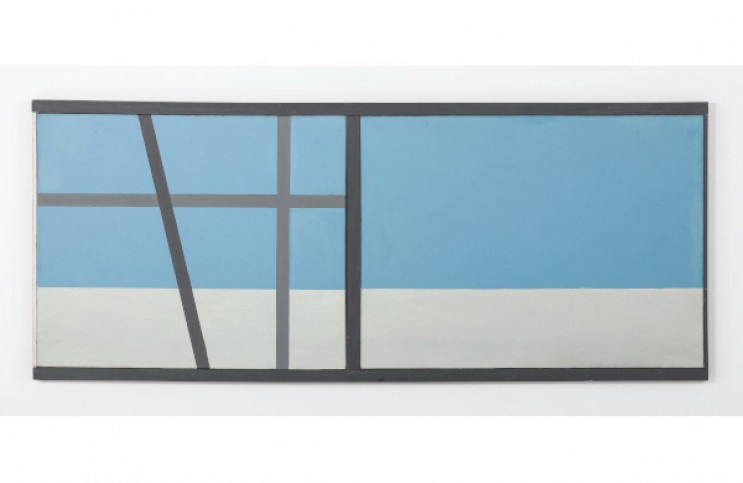 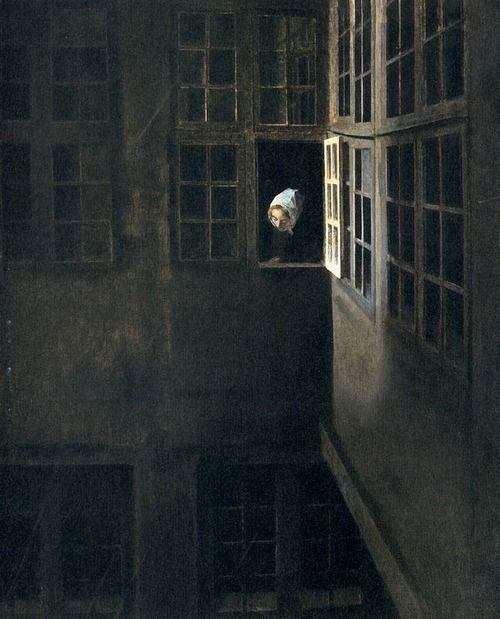