Frances’s articles expand on lines of enquiry that began in her books, always with a focus on twentieth-century film and visual culture 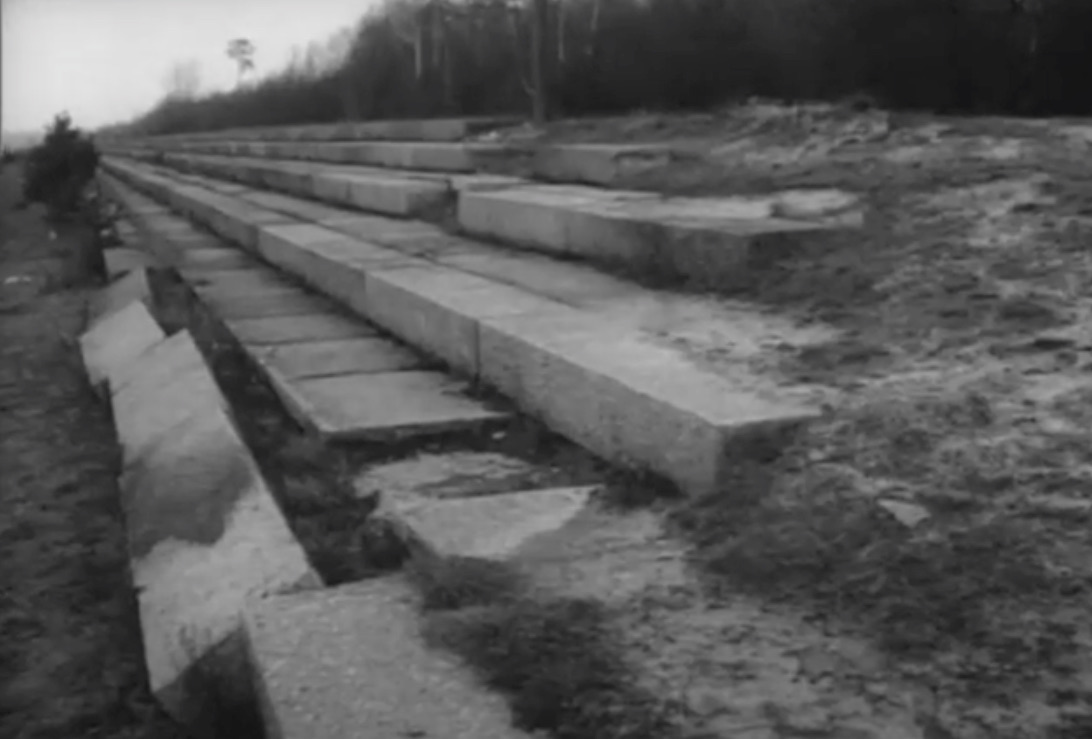 “Re-presenting Histories: Documentary Film and Architectural Ruins in Brutality in Stone.” Alphaville: Journal of Film and Screen Media, no. 21, 2021, pp. 13–34. 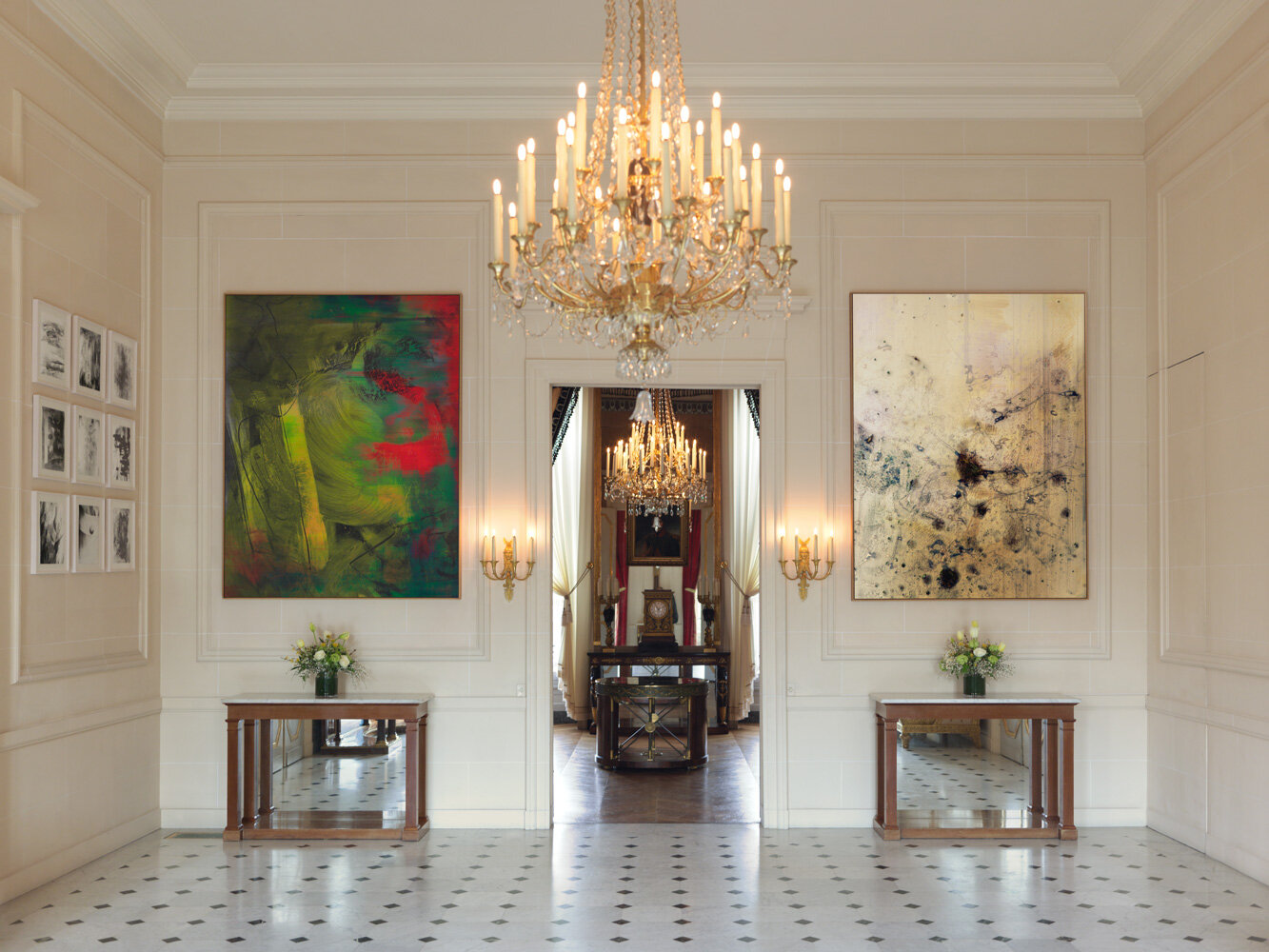 Wessel’s photographs challenge our certainty of the distinctions that facilitate understanding of the physical world, particularly as we know it through images. The works question the assumptions of photographic realism, as well as our relationship to photographs. 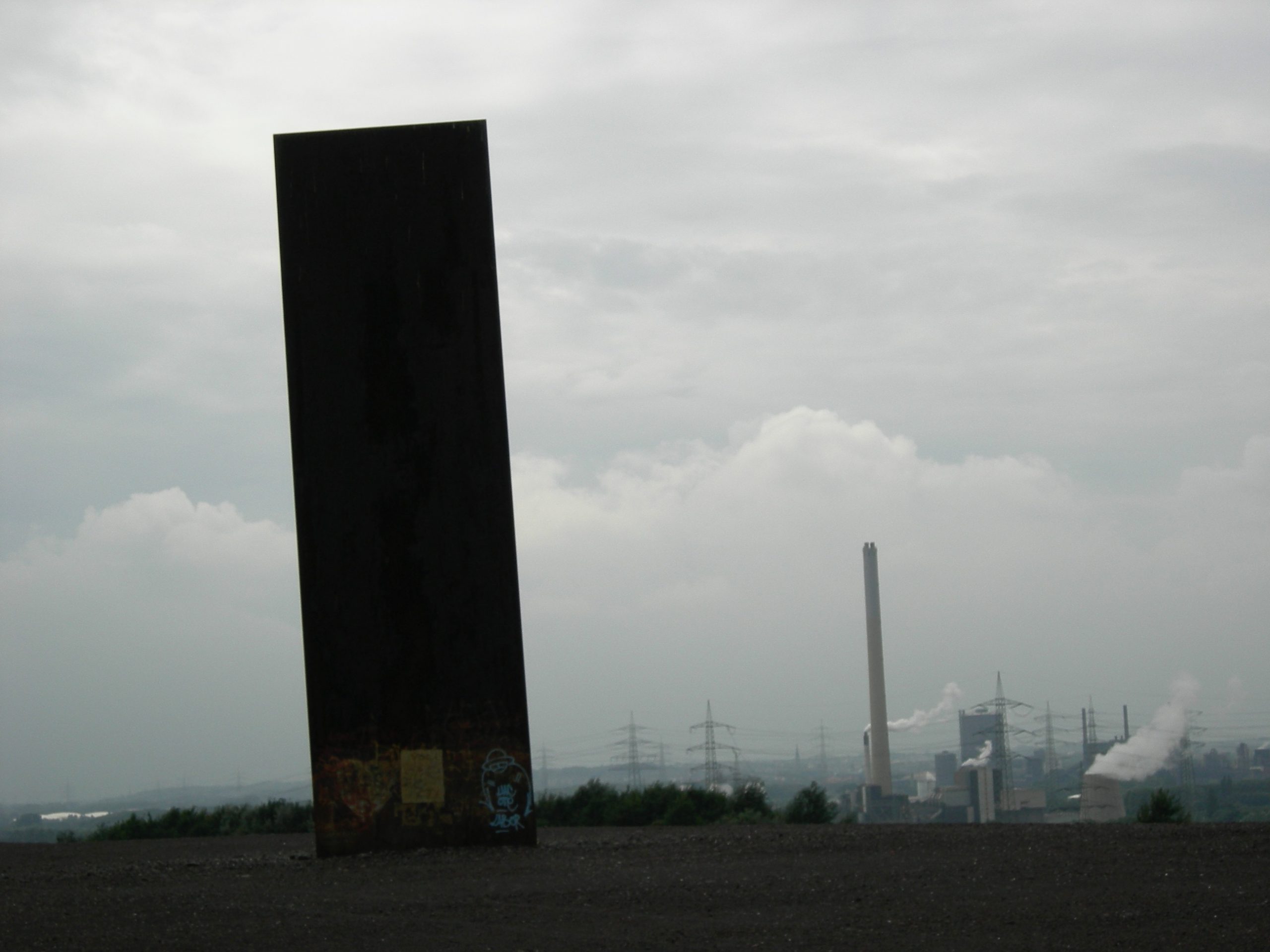 I reconsider two sculptures by the American artist Richard Serra. Both Terminal (1977) and Bramme für das Ruhrgebiet (1998) were commissioned with the goal of encouraging reflection on the significance of the context in which they were placed, namely the Ruhr region in Germany. 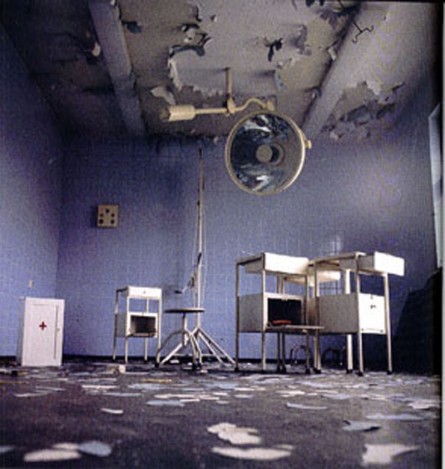 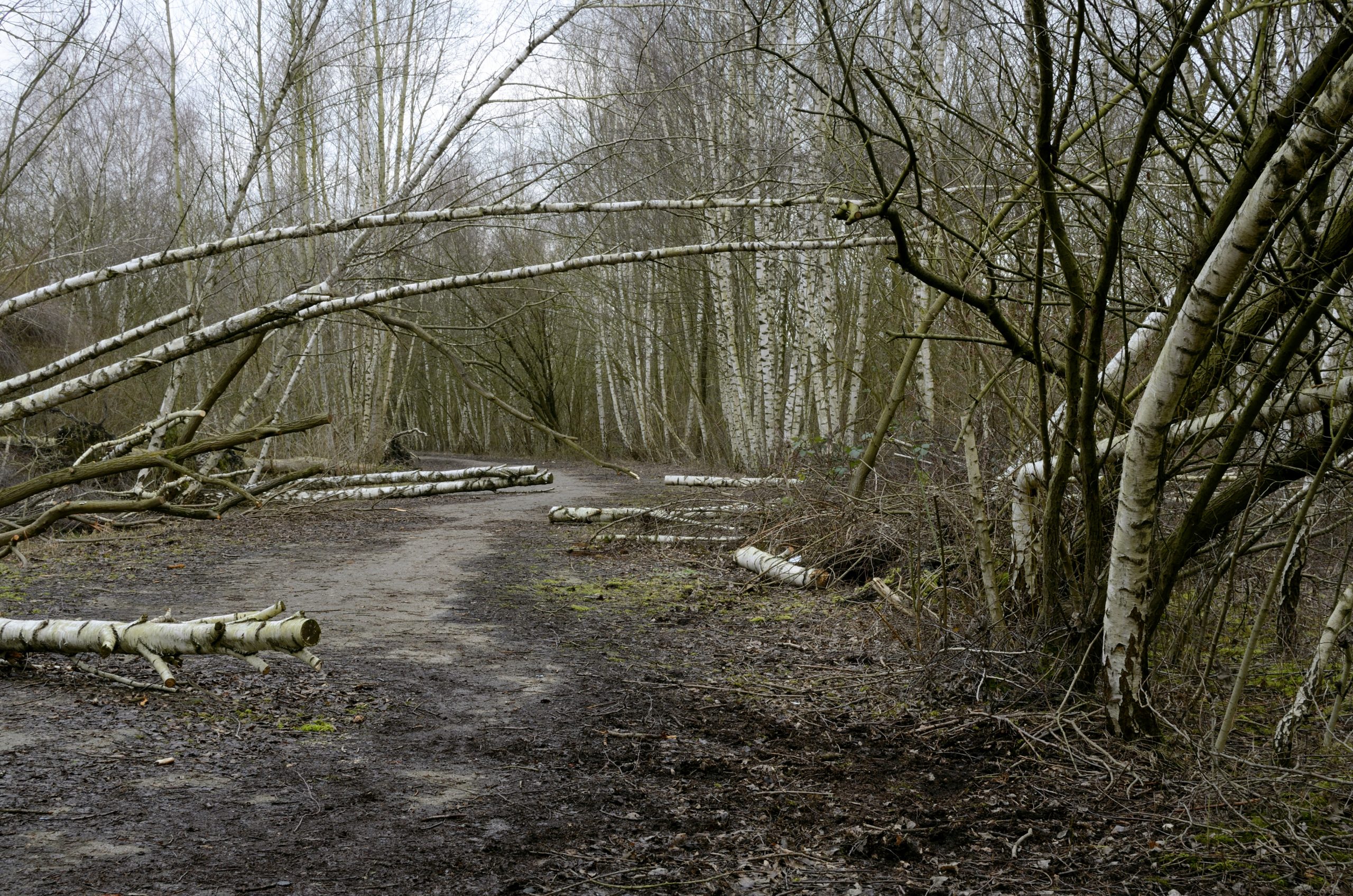 This article examines the photographs of Joachim Schumacher for their vision of a landscape haunted by the forgotten, the silenced and the increasingly invisible lives erased by the re-articulation of Germany’s Ruhr region. The article places Schumacher’s work in relationship to post-war German photography, both that which imagines the memories of World War II and the Holocaust, as well as the 1980s urban photographs of the Düsseldorf School photographers. Within this context, Schumacher’s photographs are understood for their location of place and history on the revitalized Ruhr landscape. In addition, the article considers the photographs in relationship to the New Topographics to demonstrate their simultaneous placelessness. In this international context, Schumacher’s photographs can be seen as indicative of a European placelessness that has emerged in the wake of the closure of mining and industry. 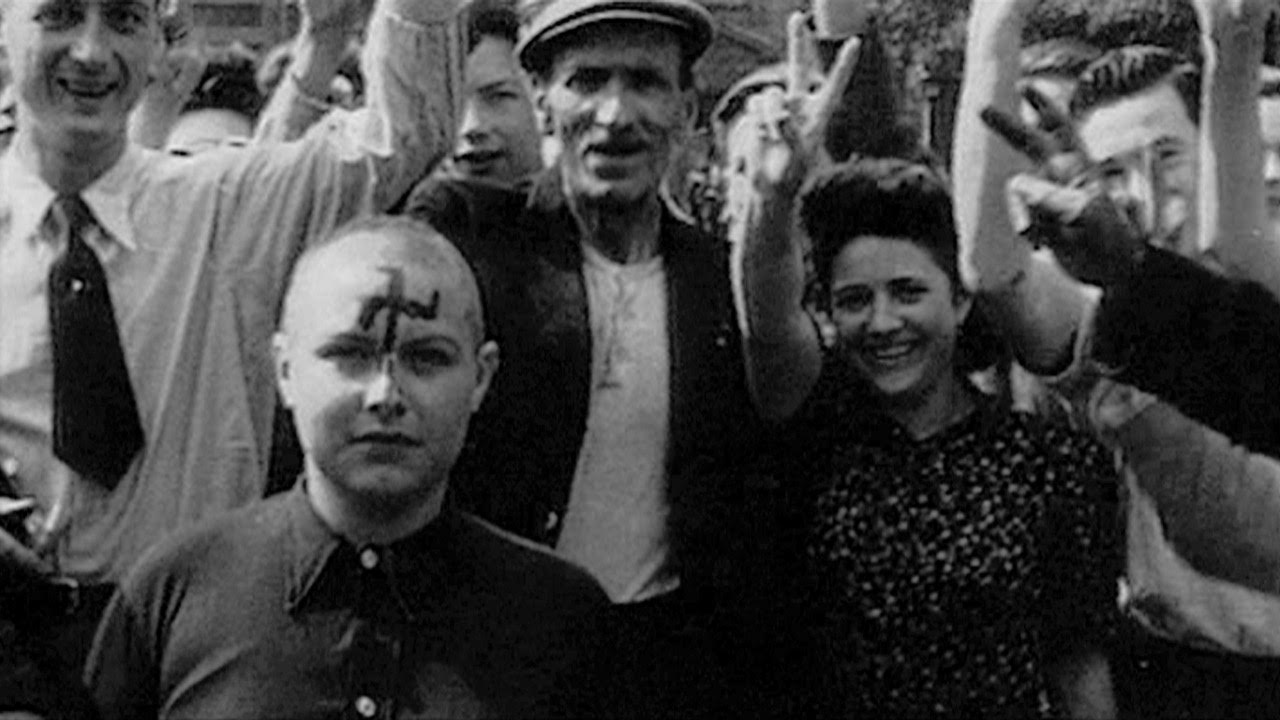 Jean-Gabriel Périot’s film Eût-elle été une criminelle (Even If She Had Been a Criminal, 2006) recycles footage of les femmes tondues, women ritualistically shorn for “horizontal collaborations” with the Nazis during the occupation. The images are now very familiar, having been often republished over the past twenty-five years. However, Périot’s film claims that they must be watched again if the chain of repetition of the past is to be broken.